The man of God that lead me to faith in Christ died Saturday, April 28, 2012. Words cannot express the gratitude I have toward him and his family. Under their ministry I learned of a loving God who still manifests himself mightily to those who seek him with faith. His ministry was a whole family thing when I met him. His wife was my Sunday School teacher, his boys inspired my love for God’s music and his preaching made me believe God can do anything. Today his son Mike and his wife Earlene  are folks I lean on in my labors for Jesus Christ. This family changed my whole life for the better.

Pastor Bennett’s  story is is more than I can share here but it was an amazing one. Without Christ he was following a self destructive path until he met the Savior  of the world in a store-front church. He came to Jesus a sinner —he came to Jesus sick with the burden of Epilepsy   — but his encounter with God changed everything. He was no longer lost and the seizures that plagued him ended the night he was saved.

My wife was privileged to interview Pastor Bennett before his passing. I hope That You enjoy the article.

Ivan L. Bennett was discharged from the army in 1948, after having served three and a half years, due to a condition called Epilepsy. Prior to this diagnosis, he had surgery to remove a cist that was at the base of his spine. Though this was not pursued, his wife believes it caused the seizures. The seizures continued for about six years.

Mr. Bennett’s parents were very committed Christians and had been praying for Ivan and his wife, Mary Ann for quite some time.

Finally, Mary, and Jack, as they called him, decided to go to church where his parents attended in Louisville, Kentucky. They visited some but usually during the altar call time, they would get their son to stir and use him as an excuse to get up and leave.

But on one very important night long ago in October, 1954, they decided to again go to church. This time things would be different. When the altar call time came, someone reached out to take care of their son before they could use their escape plan. The Holy Spirit was dealing with them so they went forward. They received Jesus into their hearts and lives and God not only gave them a miracle of salvation, but Jack received a healing from the Epilepsy! He said that he did not realize it till about thirty days later, that he had experienced no seizures since he had accepted Christ. It was then that he knew God had wonderfully done this miracle which only a Mighty God could do!

Mr. Bennett has never had an epileptic “fit” since the time of his conversion. Though one time, after several years of being healed by God, he had some car trouble and him and Mary had to walk in the heat of the day for quite some distance. He began to feel that once familiar attack start to come upon him. He and Mary immediately begin to pray and rebuke the enemy from taking what God had given. Praise God, that feeling left him and he did not have a seizure. He has had no relapse thanks to the power of God.

God is still a miracle worker. He hasn’t changed nor lost His power. There are many other evidences of His greatness to be seen if we look around. God is certainly not dead. He has done other miracles for Jack and Mary of which I plan to write in the future, God willing.

I hope you are encouraged by reading this actual miracle that happened so long ago. Ivan and Mary have blessed my husband and I so much through the years. Though some people forget those that have ministered to them in the past, I will not forget them who have cared, prayed and given, to help us in our journey with God.

Thank You Bother and Sister Bennett for giving to the Lord all those years!

These pictures were shared at the funeral home.

A place where we all want to be. Poetry from the Lamon Napper Sr. collection

END_OF_DOCUMENT_TOKEN_TO_BE_REPLACED 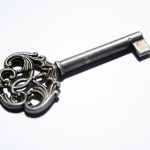 END_OF_DOCUMENT_TOKEN_TO_BE_REPLACED

Purpose in the journey. Poetry from the Lamon Napper Sr. collection.

END_OF_DOCUMENT_TOKEN_TO_BE_REPLACED

A prayer for peace.
Poetry from the Lamon Napper Sr. Collection.

END_OF_DOCUMENT_TOKEN_TO_BE_REPLACED 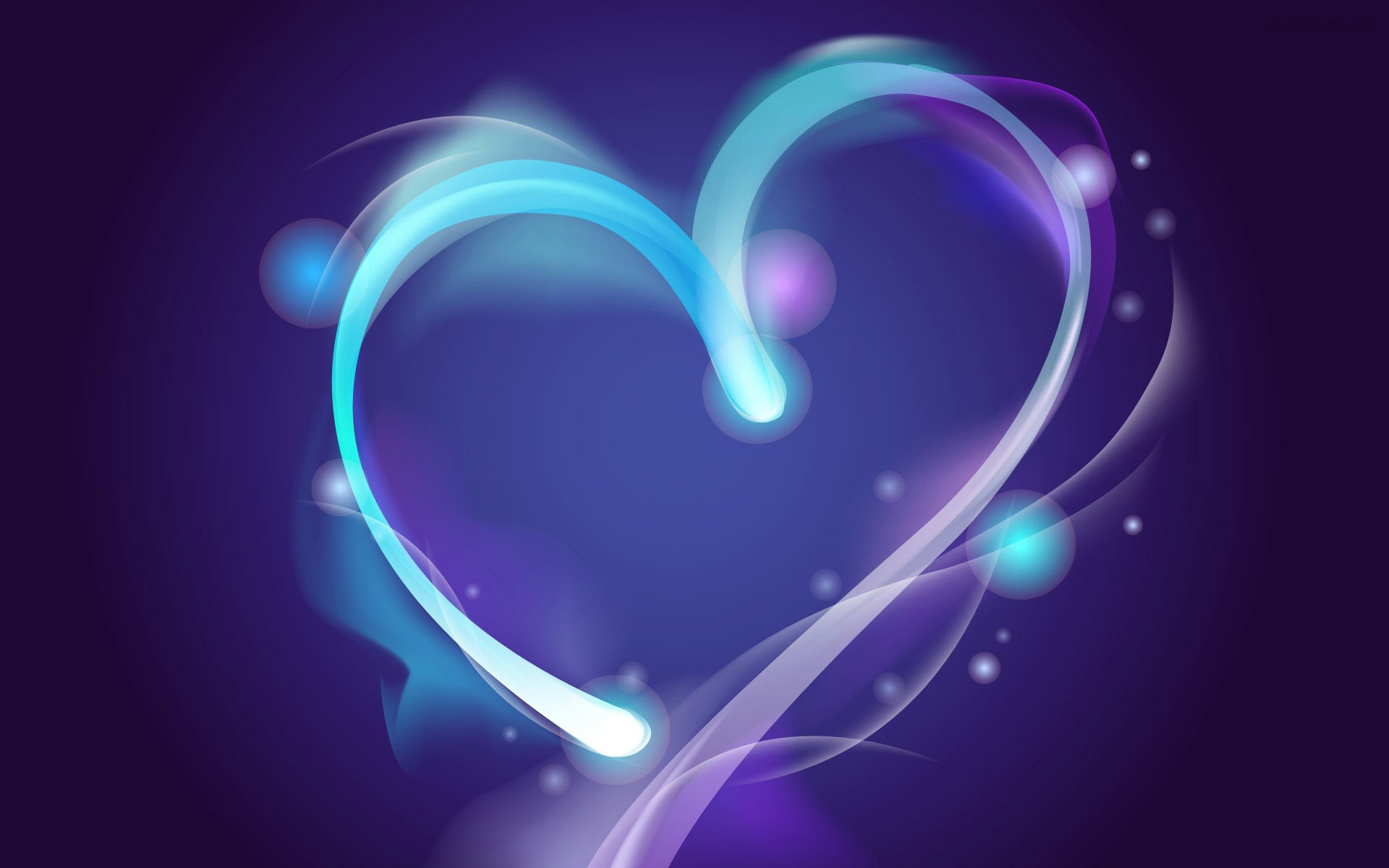 The City Of Love

The Nature of The Dove 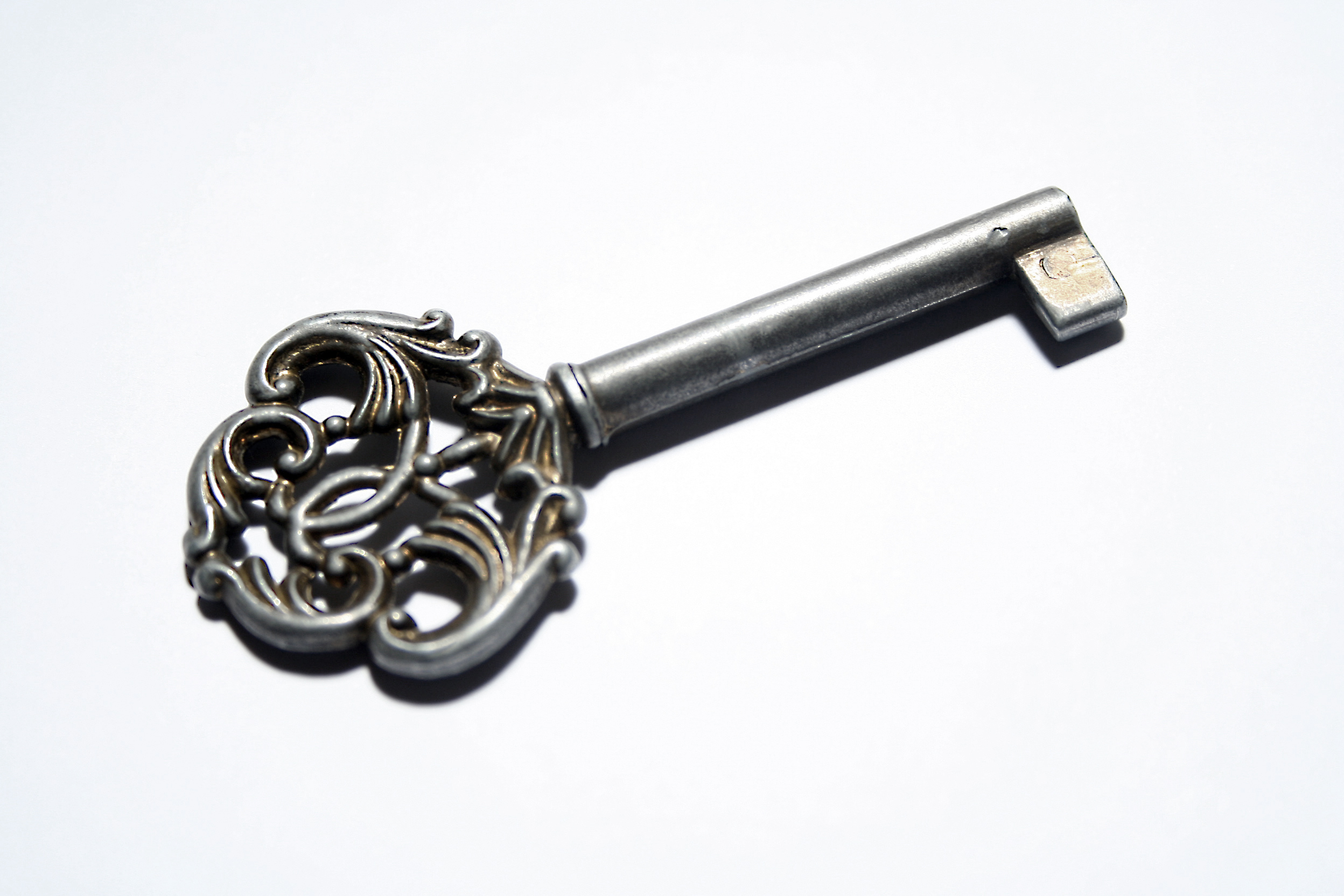 The Key Of Faith